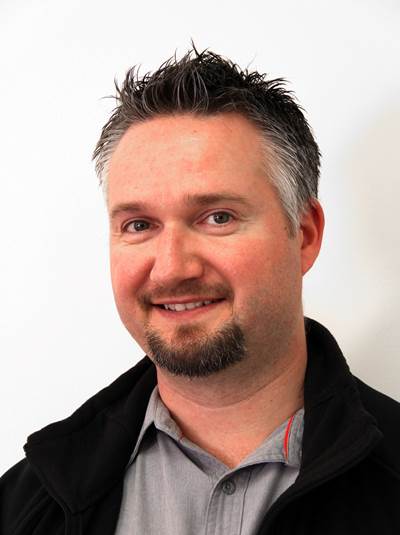 Paul Racicot, Director of the Maritime Simulation and Resource Centre (MSRC), has announced the arrival of Emanuel Huard to its team. Huard took over his duties as instructor on March 11.

Huard is a graduate of the Institut Maritime du Québec and holds an unlimited chief officer certificate. Prior to joining the MSRC, Huard was first mate on board passenger ships and private yachts, the most recent being The World, a private luxury residential vessel. Huard has a vast experience in various fields of navigation, including conventional and azimuthally propelled vessels, ice navigation in the Arctic and Antarctic, and expeditions outside regular shipping routes. In 2017, he also participated in the Guinness record for the world's southernmost ship, the Ross Sea in Antarctica.