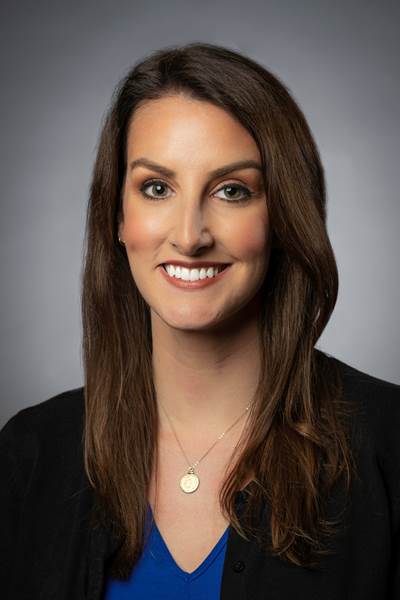 Huntington Ingalls Industries (HII) announced that Teckie Hinkebein has joined its corporate communications team as a manager of media relations. She will report to Beci Brenton, corporate director of public affairs.

“Teckie brings more than a decade of communications expertise to our corporate communications team,” said Jerri Dickseski, HII’s executive vice president of communications. “Her knowledge of media relations and marketing, existing relationships with local media and her deep roots in the Gulf Coast community give her a unique skill-set that we are excited to have at Ingalls Shipbuilding.”

Hinkebein will serve as HII’s spokesperson for Ingalls Shipbuilding where she will focus on the division’s programs, people and capabilities by pitching stories and responding to media queries from local and trade media.

Prior to joining HII, Hinkebein served as director of marketing for the Gulfport-Biloxi Airport since 2015. She has also held several marketing and communications positions in the Gulf Coast area, including director of new market develop, community and government relations for Wetlands Solutions; director of the Gulfport Chamber of Commerce, and she conducted marketing and client development for Balch & Bingham LLP. In 2007 she earned a bachelor’s degree in communications and information sciences from the University of Alabama.

Hinkebein is a member of the United Way Community Investment Team, Mental Health Association of South Mississippi Board of Directors, Coast Young Professionals, the Public Relations Association of Mississippi and Junior Auxiliary of Gulfport. She is a 2010 graduate of Leadership Gulf Coast.

Chembulk Tankers announced on Wednseday that Bart B. Kelleher has taken over as Chief Executive Officer for David Ellis,…