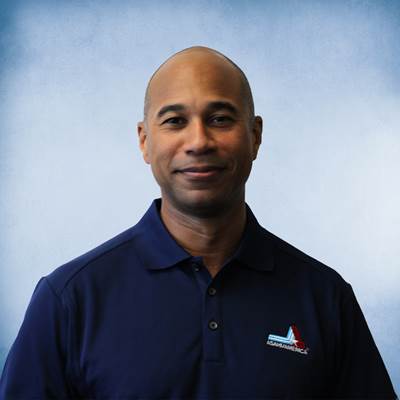 SENER Group announced it has appointed a new president and new CEO to usher in a new leadership phase at the Spanish-based engineering company.