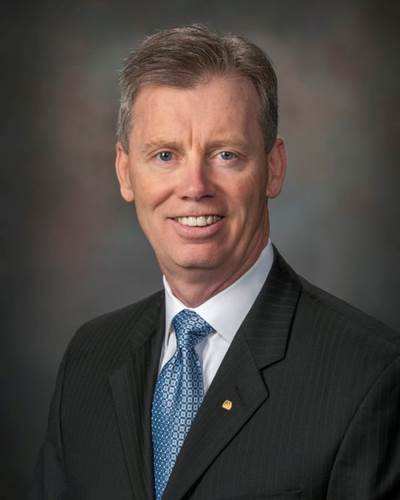 Hennigan replaces Gary Heminger, whose departure was announced last year when the largest U.S. independent refiner launched a sweeping restructuring that included the spinoff of its Speedway retail operation.

Reuters reported last week that Marathon was considering a sale of assets worth as much as $15 billion at its midstream business MPLX LP, looking for a cash boost at a time when a looming economic slowdown triggered by the coronavirus outbreak and lower oil prices weighed on its prospects.