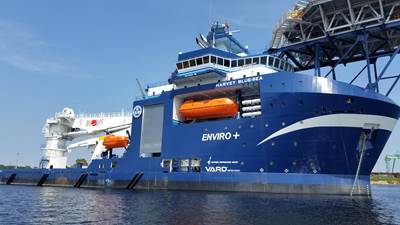 Dunn, formerly of Oceaneering, has been hired as a member of Harvey Gulf's executive management team to assemble and manage Harvey Gulf’s subsea vessels, team and operations.

Prior to Oceaneering, Dunn was the director of operations at Meridian Ocean Services, a subsea service provider acquired by Oceaneering in 2016. He is also an unlimited USCG chief engineer and worked for Chevron Shipping’s tanker and floating production, storage and offloading unit (FPSO) fleets.

In connection with the announcement, Harvey Gulf CEO Shane Guidry said, “John spent the last three years overseeing chartered vessel fleet operations and marine assurance at Oceaneering. He brings with him a world of subsea knowledge and experience that we absolutely intend to build on. John will be working very closely with our subsea partners, customers and crews. He will manage operations and technical sales of Harvey’s four subsea vessels, and also look for additional vessels to purchase in order to further enhance our global business.” 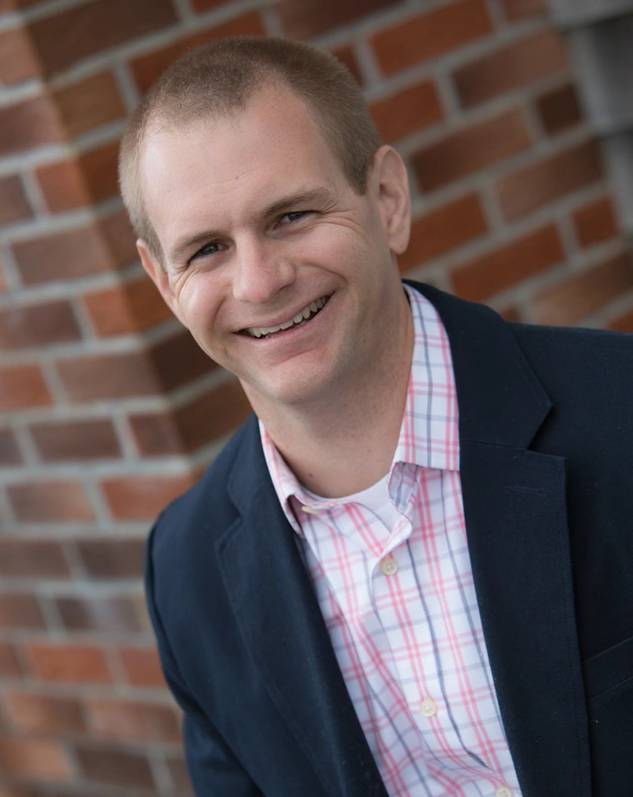