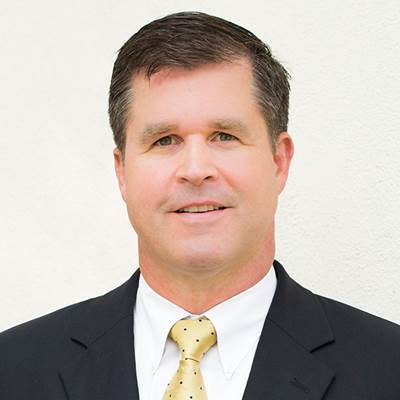 Strand has previously served as the Vice President of Operations in the Americas and Europe, and will continue to serve as the Advisory Board Chairman within the Goltens Worldwide group of companies. Prior to joining Goltens, Strand held various managerial and global executive positions in the professional services field, including at KPMG Consulting, Netegrity and Computer Associates. Strand’s professional and managerial career started as a Surface Warfare Officer in the US Navy, and he is a graduate of Cornell University.

Additionally, Goltens announced the appointment of Strand and Theodore Polin, the General Counsel of GWMC, to the Board of Directors of GWMC. Polin is a veteran corporate lawyer, having practiced in the New York office of the law firm Epstein, Becker and Green for more than 20 years and previously chairing the Corporate and Securities Law section of the International Lawyers Network. During his legal career, Polin has represented domestic and international clients, including Goltens, with respect to acquisitions, strategic partnerships, securities, and other transactional and operational matters. Polin began his professional career as a Certified Public Accountant, previously working for KPMG LLP, and received his law degree from the New York University School of Law.

Mark Rutkowski, Managing Director and Chief Financial Officer of GWMC, stated, “The appointment of Roy Strand and Ted Polin to the Board of Directors adds two capable and proven business professionals who have already made significant contributions to Goltens’ development in the past. The Board relies heavily on their contributions and judgment as Goltens maintains its industry leading position in providing high quality, specialized repair services for the world’s merchant marine fleet, while also increasing our share in the other commercial markets in which we operate.”

Rutkowski further commented, “We are pleased to have Strand take on his expanded role as Chief Operating Officer, where his priorities remain ensuring a customer and quality focus while continuing to advance Goltens’ market diversification strategies. Strand, in close concert with other Goltens senior regional executives, has achieved measurable success and had a significant positive impact on the forward-looking direction of our business since joining Goltens in 2006. Similarly, Polin has developed meaningful insight into the Goltens’ business and the markets in which we operate through his involvement over the years as a legal and business advisor. The Board looks forward to Polin’s continued contributions and expanding role in operations, business development, and owner-related matters.”