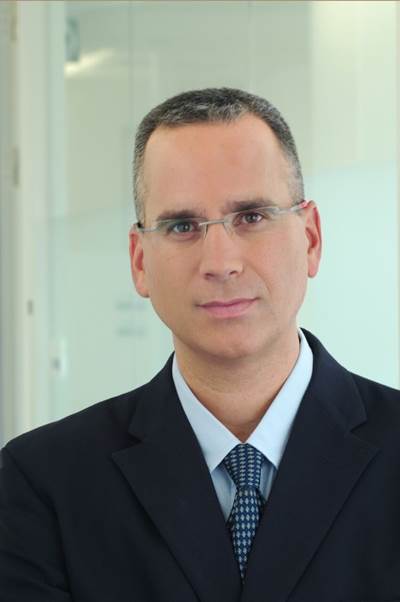 Dr. Gozali is replacing Moshe Elazar who has been appointed as CEO of Aeronautics, recently purchased by RAFAEL and Avichai Stolero.

Dr. Gozali (50 years old) holds a BSc. from the University of Be’er Sheva, an MSc. in electrical engineering from Haifa’s Technion and a PhD. from Virginia Tech.

Dr. Gozali joined RAFAEL in 2004, and has since then served in various senior managerial-technological capacities. Between the years 2011-2014, Dr. Gozali served as CEO of Goji, and upon returning to RAFAEL, he was appointed as head of the company’s R&D and Engineering Division, presiding over more than 2500 engineers and scientists.