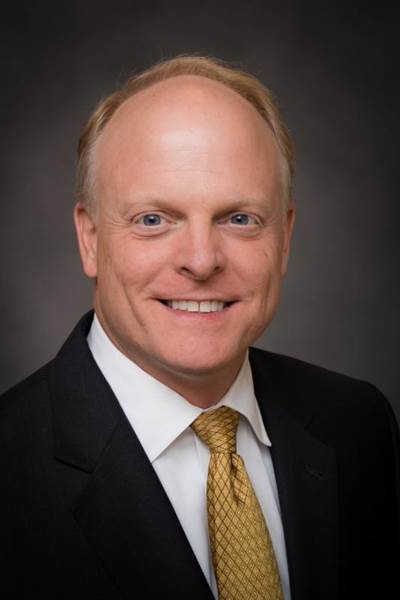 The Georgia Ports Authority has named Ed McCarthy as its new chief operating officer (COO), effective September 6.
At GPA, McCarthy will be responsible for sustaining the profitable growth and development of GPA's operations, while maintaining world-class operating standards. His direct reports include the directors of engineering and facilities maintenance; information technology; equipment maintenance and crane and ship operations; container operations; breakbulk and bulk operations; and the director of protective services, as well as the senior director of strategic operations and safety. A total staff of 973 employees will report to this position, which represents nearly 90 percent of the GPA's total workforce.

McCarthy comes to Georgia from his latest post in Norfolk, Va., as chief operating officer for CMA CGM America, where he oversaw an annual budget of $1.9 billion and led a team of 150 employees, managing more than 400 vendors in marine, rail, trucking and logistics. Named CMA CGM America's senior vice president of operations in 2011, McCarthy was promoted to chief operating officer for the shipping line in 2013. Prior to his tenure with CMA CGM, McCarthy had served in senior management and operations positions at Sealand Services, APM Terminals and Virginia International Terminals.

McCarthy obtained a Bachelor of Science from the Maritime College at the State University of New York, a diploma in terminal management at Lloyd's Maritime Academy at Kent College, Dartford UK, and a Masters in Business Administration from William & Mary University, Mason School of Business. He has served as chairman of the board for Consolidated Chassis Management Company and as a member of the board of directors for the Ocean Carrier Equipment and Maintenance Association.
Georgia • information technology • Lloyd???s Maritime Academy
Email