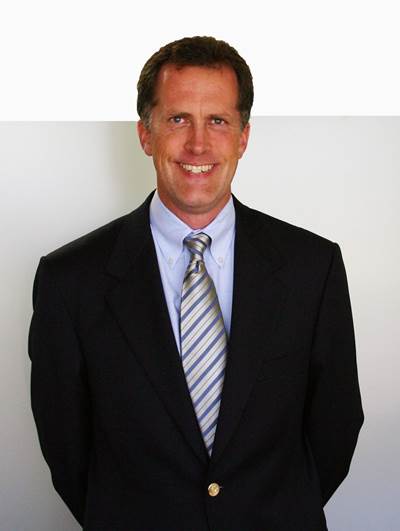 Eric Evans, a veteran company executive at Crowley Maritime Corporation, has been promoted to vice president of strategy, a newly-created position that will focus on facilitating long-term growth through external business partnerships, including mergers and acquisitions.
Evans most recently served as vice president of finance and planning for several of the company’s business units. He will continue to be based in Crowley’s Jacksonville, Fla. headquarters, and will report to Carl Fox, senior vice president of corporate services, and will have strong functional ties to John Calvin, senior vice president and controller, as well as the finance teams within each of the company’s business units. The project management organization, which is focused on analysis and strategy execution, will report to Evans.
Since 2013, Evans has worked to implement Crowley Petroleum Services’ strategic plan for growth and investment, resulting in the purchase of six tankers, the sale of two tankers, and the formation of several joint ventures, first with Aker Shipyard and then with a major oil company that evolved into a partnership with $1 billion in assets, including four tankers and three articulated tug barges (ATBs).
Evans joined Crowley in 1987 in Seattle as an accountant and manager of management reporting for 11 years, supporting the West Coast businesses and taking various short-term assignments in Saudi Arabia and Puerto Rico. In 1997, he took an assignment as administrative manager in Caracas, Venezuela, for Crowley’s oilfield logistics company and was there for two years. Evans moved to Jacksonville to serve as the projects manager and finance director from 1999 to 2001 for Crowley’s contract services and international operations, then moved to Seattle in a similar role. He was presented the Thomas Crowley Award, the company’s highest honor, in 2004 and moved back to Jacksonville in 2009 to support Crowley’s petroleum services, technical services, and petroleum distribution and marine services business units. He was promoted to his most recent position as vice president of finance and planning in 2010.
Evans graduated from the University of Pennsylvania’s Wharton School in 1987 and is a Washington State CPA.
contract services • corporate services • Crowley Maritime Corporation
Email

The newly elected President of The Nautical Institute, Jillian Carson-Jackson has vowed to help the Institute and wider maritime…