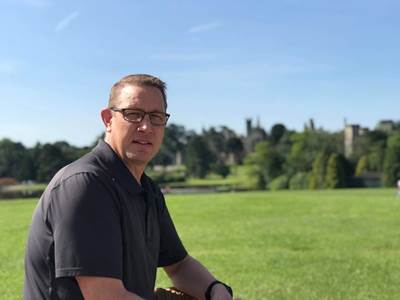 Burnett will be responsible for the strategic direction of the business, which provides Passive Acoustic Monitoring (PAM), marine environment and visual monitoring technology solutions to the oil and gas, renewables, marine construction, marine science, utilities, power and defense sectors.

Burnett joined Seiche as UK Regional Director in November 2016, before being promoted to COO in March 2018. Previous to joining Seiche, Burnett was Chief Executive Officer of WGP Group. He began his career working offshore with Western Geophysical (now WesternGeco, a Schlumberger company).