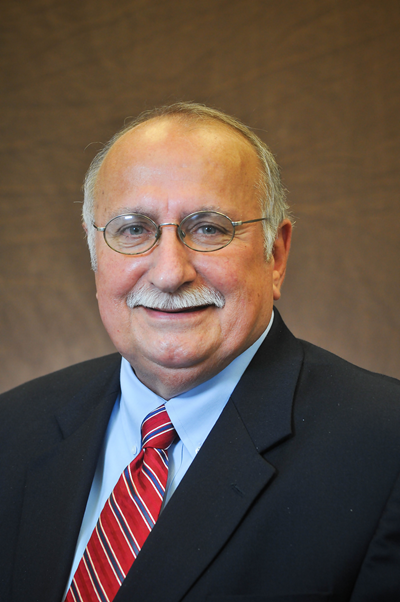 The World Trade Center of New Orleans announced William T. “Bill” Bergeron, CEO of Bergeron Resources, L.L.C. & Affiliated Companies, as the recipient of the 2018 C. Alvin Bertel Award. The C. Alvin Bertel Award was established in 1967 and is presented each year to an individual who has made significant contributions to the Louisiana port community.

“I am honored to receive this coveted award and be recognized by my peers for my many accomplishments," said Bergeron. "The maritime industry is integral to our community’s culture and economy and I have been fortunate to participate in all aspects of this industry.”

Bergeron has worked in the maritime industry over fifty years. He began his career at a small, family-owned machine and fabrication shop in St. Bernard Parish, Louisiana with small marine and industrial contracts and a staff of 10 employees. Through the years, Bergeron grew the business into an international marine manufacturing and service firm with up to 1,400 employees, the largest reported inland river barge contract in U.S. maritime history at $58 million, with shipyards and services in Louisiana, Mississippi, Alabama, and Venezuela.

Bergeron previously served as Chairman of the Board of Commissioners of the Port of New Orleans. Bergeron has also received honors such as the Governor’s Lantern Award presented by former Governor Dave Treen as well as special recognition from former Alabama Governor Fob James for construction of the most modern barge-building plant in the United States. Bergeron is also credited with negotiating the contract to build the Steamboat Natchez in 1973 bringing new jobs to New Orleans as well as the creation of a new fabrication yard in Plaquemines Parish and a drydock on the Mississippi River.

He attended LSU New Orleans and has aided the port throughout the years including the dismantling and rehabilitation of the New Orleans Public Bulk Terminal on the MRGO at Elaine Street in New Orleans and the repair of the dock and gantry cranes that allowed for a 6-year life extension, over 100 ship calls per year, and the movement of millions of tons of additional cargo. Bergeron has also previously operated as a tenant at the Port of St. Bernard.

Bergeron will be honored at the annual C. Alvin Bertel Award ceremony and luncheon on Wednesday, July 25 at the Intercontinental Hotel at noon..