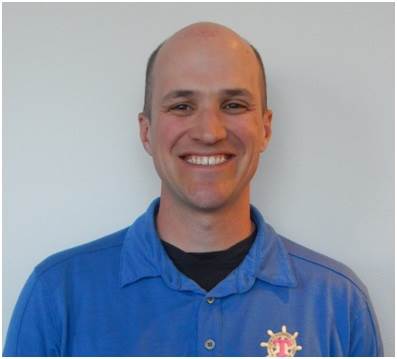 Andy Lawrence has signed on to bring his background and experience to T&T Salvage’s global response team, where he will have the opportunity to apply his know-how and grow professionally, the company announced.

Lawrence graduated with a Bachelor of Science in Mechanical Engineering from the U.S. Coast Guard Academy in 2004, and later obtained a Master of Science in Mechanical Engineering from Penn State University. Picking up sea time along the way, Lawrence sailed aboard the USCG Cutter Mackinaw, then worked as a Naval Architect with the USCG Marine Safety Center performing stability-strength analysis, and part of the elite Salvage Engineering Response Team (SERT). Deciding to take his talents to the civilian world, Lawrence then joined Seattle-based Global Diving and Salvage, not only as a Naval Architect/Engineer but honing new skills as Salvage Master and Project Manager in a variety of salvage, diving and wreck removal operations.

“We are excited to have Andy onboard, and his skill sets certainly strengthen our already highly qualified team of professionals,” said Mauricio Garrido, President of T&T Salvage, LLC.