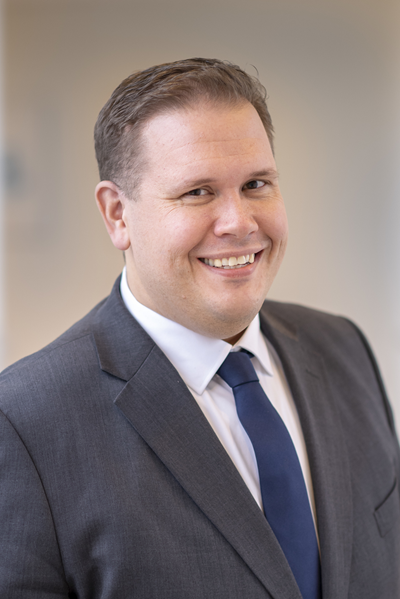 On May 1, Anders Lindmark stepped into his new role as Business Unit President, Gas Systems. The move follows years of service in ballast water treatment, comprising a number of key milestones for Alfa Laval PureBallast 3. Besides cementing itself as the leading ballast water treatment solution, the system became a forerunner with U.S. Coast Guard type approval and was first to be certified according to the IMO revised G8 guidelines.

Lindmark’s new role is based in Nijmegen, the Netherlands, where he will drive the continued development of Alfa Laval’s SOx scrubber offering. Like PureBallast 3, Alfa Laval PureSOx has established itself among today’s foremost compliance solutions.

Next year will be important for both ballast water treatment and exhaust gas cleaning, with revised G8 requirements taking effect and fuel changes potentially increasing the demand for scrubbers. As 2020 approaches, Lindmark is pleased to be associated with both offerings.