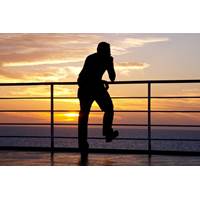 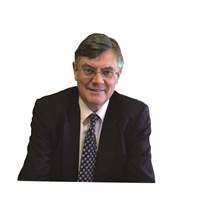 Pacific Basin Board as an Independent Non-Executive Director (INED) in 2006 and was appointed Chairman and an Executive Director in 2008. He previously spent 30 years with the Swire Group where he held various senior management positions. He was chairman of Swire’s Hong Kong-listed companies Swire Pacific, Cathay Pacific Airways and Hong Kong Aircraft Engineering Company. He served as Cathay’s CEO from December 1996 to December 2004.   Additionally, Turnbull serves as a nonexecutive director of London-listed Green Dragon Gas and London AIM-listed Greka Drilling Limited as well as

Swire Pacific Offshore (SPO) announces a change in leadership with the appointment of a new Managing Director in Singapore. Mr Ron Mathison has taken over the helm as the new Managing Director on Monday, 21st September 2015.  Mr Mathison has also been appointed as Director of John Swire & Sons (S.E. Asia) Pte Ltd, with effect from 1st August 2015.   Mr Mathison embarked on his career with John Swire & Sons Limited (“Swire”) when he joined Cathay Pacific Airways in 1984 and has more than 30 years of experience within various divisions of the Swire Group. Prior to