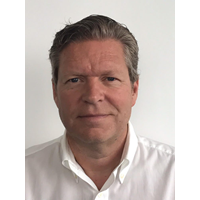 Pacific Green Technologies Inc. (PGTK) (OTCQB: PGTK), owner of the ENVI-Marine and ENVI-Clean Exhaust Gas Scrubbing Systems, has announced that Gisle Kevin has been appointed as Vice President New Build Sales.Kevin has worked in the marine industry since leaving the Royal Norwegian Navy in 1989 and most recently spent nearly eight years as Vice President Global Sales of ABB.Before that he worked as a Marine Sales Manager at Honeywell, Sales Manager - Automation for L-3 Valmarine, Marine Sales Manager for Stork AS and as a Senior Surveyor for Det Norske Veritas.Kevin has acquired a vast bank of experienc 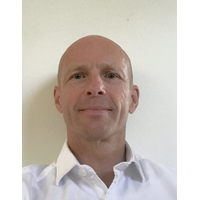 Røine has joined the company as Direct Sales Commercial & Business Development Director based in the office in Oslo.Røine has more than 25 years of commercial shipping experience as a ship broker and senior chartering manager in London, New York and Oslo. After he left The Royal Norwegian Navy he joined Simpson Spence & Young in London, one of the world’s leading shipbrokers, as a trainee broker.Then he moved to New York where he worked for Skaarup Chartering as a ship broker and also as Chartering Manager for five years.He then spent 14 years at Torvald Klaveness, Oslo