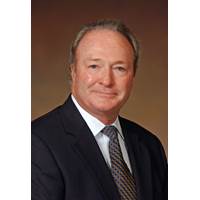 board following the financial restructuring, has prior experience as an executive at Tidewater, retiring as executive vice president in 2002 after joining the company in 1992 with the merger with Zapata Gulf Marine Corporation. Following his retirement from Tidewater in 2002, Rigdon founded and grew Rigdon Marine Corporation to a fleet of 28 OSVs and sold the company in June 2008. Rigdon currently serves as a director of Professional Rental Tools, LLC.   In light of Rigdon's interim dual role as CEO and president, Rigdon has stepped down from the audit committee and the board has appointed Steven