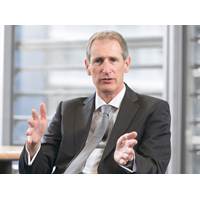 Marsh to Take Over as Lloyd’s Register CEO

Alastair Marsh, current CFO at the Lloyd’s Register Group Ltd. (LR), has been appointed as the successor to CEO Richard Sadler who has decided to step down at the end of 2015.   Sadler will pass the CEO role to Marsh on October 1, 2015 and commence a formal handover period until the end of December 2015. Simon Nice, currently Group FP&A Director, will take up the role of Interim Group Financial Director during the transition.   Following Sadler’s decision to step down as CEO, the LR board of directors conducted a six-month internal and external review of potential successor 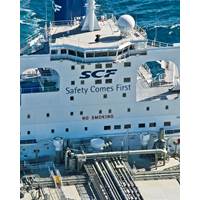 was built in accordance with the Rules of Dual Registry of the Russian Registry of Shipping and Lloyd’s Register. “Sovcomflot’s fleet is routinely surveyed by Lloyd’s Register (LR) and other members of the International Association of Classification Societies,” said Richard Sadler, Chief Executive Officer of Lloyd’s Register Group. “This helps ensure that the fleet carries the necessary high standards of regulatory environmental and safety certification enabling international trading. Lloyds Register, which certifies the majority of the fleet, additionally