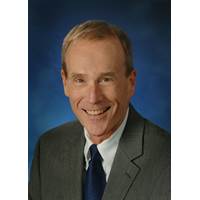 MOL Liner Ltd. has announced that Richard “Dick” Craig has been promoted to President and CEO of MOL (America) Inc. effective June 24, 2014. He has 34 years of experience in the container shipping industry including over 11 years with MOL. MOL Liner Ltd.’s President & Chief Executive Officer Toshiya Konishi said, “Dick was instrumental in bringing MOL (America) Inc. up to one of the most efficient and productive organizations within MOL Liner in the last 10-plus years. I believe Dick is ideally suited to continue to drive the company forward, build on its potential and