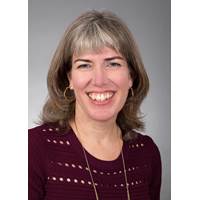 The American Waterways Operators (AWO), a national trade association for the tugboat, towboat and barge industry, has announced that Executive Vice President Jennifer Carpenter has been promoted to the position of Chief Operating Officer, effective January 1, 2016.   In announcing the promotion, AWO President & CEO Tom Allegretti said, “Jennifer’s promotion to Chief Operating Officer is richly deserved and fully earned during a quarter century of exemplary service. The journey of advocacy excellence and safety leadership on which AWO has been embarked is one that Jennifer has