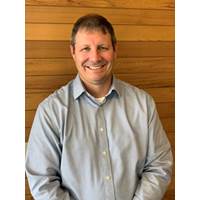 Elliott Bay Design Group (EBDG) announced that Senior Engineer, John Reeves has been promoted to Director of Business Development to oversee business development, generate leads and provide leadership to the sales and marketing team.Reeves joined EBDG in 2015 bringing field experience gained through 23 years of operating and maintaining some of the most complex vessels in the U.S. Coast Guard fleet. His background includes five years as port engineer and manager of four industrial repair facilities, serving as an Associate Professor at the U.S. Coast Guard Academy, and more than a decade at-sea 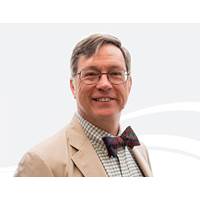 John Waterhouse is a ubiquitous character in the U.S. maritime industry, a deep-thinker, a signature bow tie and more than three decades of naval architecture and marine engineering experience and success as co-owner of the Seattle-based Elliott Bay Design Group (EBDG).While growing up, John Waterhouse spent some time in Vancouver, BC, Canada, and it was as a young boy standing on the shores of English Bay, watching ships come in from around the world to load and unload their cargos, when he realized that a maritime career could be his future. “It was in high school when the light bulb went off 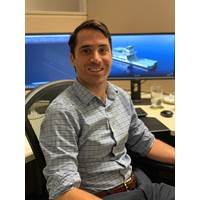 Elliott Bay Design Group (EBDG) hired Matt Nani to join its team of naval architects and engineers as a Project Manager.  He will be responsible for the initiation, management and execution of diverse projects and will be based in the Seattle, WA office.Nani brings with him 11 years of experience in the marine industry including work with an operator, class society and consulting firm.   Nani is a licensed professional engineer in Washington and Texas, and he received a BS in Naval Architecture and Marine Engineering from the University of New Orleans. 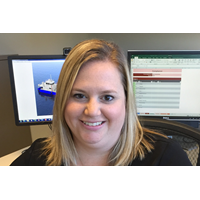 Elliott Bay Design Group (EBDG) has hired Julie Schoenberg as the new Human Resources Manager. She will be responsible for the firm’s HR function, working from the Seattle office.Schoenberg joins the team with a thorough working knowledge of human resources within the marine industry. Her background has focused on compliance, HRIS, employee and labor relations, onboarding, and performance evaluations. She received a BA in Human Relations and Women's Studies with a minor in Finance from Washington State University. 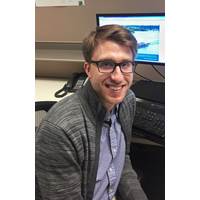 Eric Coleman has joined Elliott Bay Design Group's team of naval architects and engineers, bringing with him six years of marine experience.    Coleman’s experience is broad, with an emphasis on preliminary and detail design work of aluminum and steel vessels.  He has worked on a wide variety of commercial vessels and charter yachts up to 210 feet in length.  His background includes hands-on shipyard experience, comprising production oversight, class and regulatory compliance, and designing for production.   Coleman is a licensed professional engineer in Washington 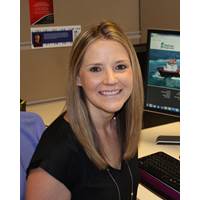 Stephanie Gullickson joins Elliott Bay Design Group's Seattle office as the Marketing Manager. She brings 12 years of experience within the maritime industry including management, marketing, sales, event planning and administrative support. Stephanie will be responsible for the development of policies, processes, and procedures to ensure consistent and effective company-wide marketing efforts in order to successfully garner new business opportunities. Stephanie graduated from California State University Maritime Academy in 2005 with a Bachelor of Science in Business Administration and later received 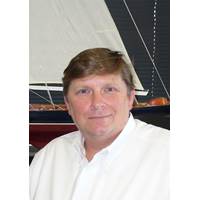 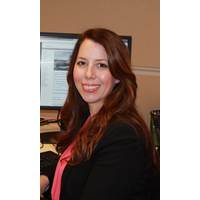 Elliott Bay Design Group (EBDG) has hired two additional professionals at its Seattle office: Elizabeth Allen as Human Resources Manager, and Bradley Olson as Naval Architect.   Allen brings more than 11 years of experience to her role as EBDG's new Human Resources Manager, with extensive experience in strategic planning, benefits administration, career development and training programs. She holds a BA in Communications from the University of Washington.   The firm’s newest Naval Architect, Olson, returns to EBDG after his 2015 internship. Olson completed his Master of Science in 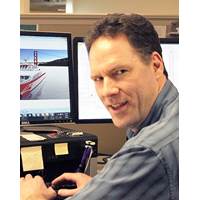 Will Ayers has accepted a position as Chief Electrical Engineer with Elliott Bay Design Group (EBDG) of Seattle. He brings to his role over a decade's worth of experience in marine electrical engineering, which includes extensive use of USCG and class society rules, and all aspects of electrical drawing development with a focus on large, passenger vessels.   Ayers brings to EBDG experience in high voltage engineering and control and monitoring systems. He is highly proficient in onelines, load analyses, Arc Flash studies, fault current studies (including DC short circuit), Over Current Protective 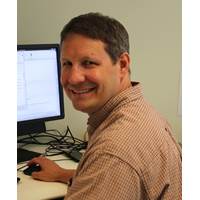 Capt. John D. Reeves has joined Elliott Bay Design Group LLC (EBDG) as senior engineer and project manager.   Reeves is a licensed professional engineer and mariner who spent 22 years leading high-performance teams and directing engineering, maintenance, safety and operations for the U.S. Coast Guard. During that time, he distinguished himself as a trusted mentor and teacher sharing an extensive background that includes 13 years at sea working in engineering and operations, five years as a port engineer and manager of four industrial repair facilities, and experience working on and maintaining 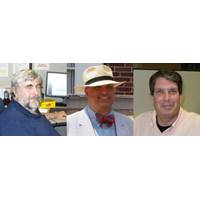 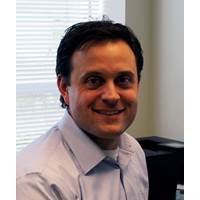 Elliott Bay Design Group hired Peter Tarabochia as its new Vice President, Chief Financial Officer. Tarabochia, formerly of Vigor Industrial, brings more than a decade of experience to his new role as Vice President, Chief Financial Officer.  Throughout his career, he has played a vital role as an experienced financial leader for a number of fortune 500 enterprises. His background includes expertise in managing essential business and financial analysis combined with operational considerations to improve efficiency and profitability.  Tarabochia is a graduate of the University of 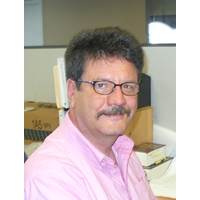 Naval Architect and Marine Engineer firm Elliott Bay Design Group (EBDG) has hired Marine Engineer David Eubank. Eubank joins EBDG with more than two decades of industry experience and a varied background that includes the design and project management of military, passenger and offshore vessels.  Eubank has worked on projects ranging from preparing sales proposals for multimillion dollar international contracts to leading design and engineering teams in the development of floatation products for drilling modules.  Eubank is Professional Engineer and earned his BS in Mechanical

Elliott Bay Design Group LLC (EBDG) says it has welcomed two new Marine Engineers to its team: William Summers (Bill) in its New Orleans office and Eileen Tausch in its Seattle office.  Summers is a seasoned marine professional with more than three decades experience in the offshore and oilfield industry.  His varied background encompasses the development and planning of marine engineering vessel modifications and new construction vessel operations.  He holds a MBA from Tulane University and a BS in Marine Engineering from the United States Merchant Marine Academy. Tausch graduated 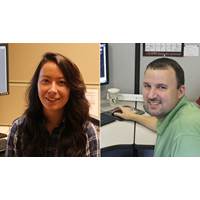 Elliott Bay Design Group (EBDG), a Seattle-based Naval Architect and Marine Engineering firm with offices in New Orleans and Ketchikan, Alaska, today announced the hire of two new staff members, one in Seattle and another in New Orleans. Marine Designer Paul Harman has joined the EBDG staff in New Orleans. He previously worked as a contractor in EBDG's Seattle office. Harman brings 15 years of piping design experience to his position with expertise in the design of tank barges and new construction of various commercial vessels. He is a graduate of Universal Technical Institute in Phoenix, Arizona. 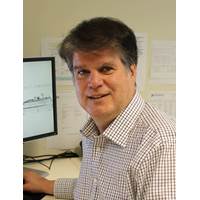