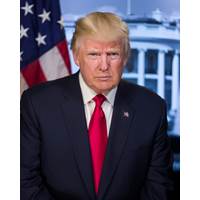 What does Trump's Presidency Mean for the Power Industry?

Donald Trump has promised numerous changes, many of which impact the sectors that NES Global Talent operates in. Although he has only been in office for 39 days at the time of writing, he has already made numerous policy adjustments.   In a recent NES survey, 63% of oil and gas professionals felt Trump’s government will have a positive effect on the oil and gas industry and 64% from the U.S. felt more confident about their job prospects as result, but we also wanted to get an expert opinion on how Trump's government may effect the power market.   In this interview, our Technical