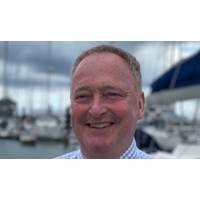 The Insitute of Marine Engineering, Science & Technology  (IMarEST) has appointed a new chief executive - Gwynne Lewis - who will begin the role on June 29.David Loosley, the IMarEST’s current chief executive, previously announced that he will be stepping down in June of 2020, after leading the organization for over eight years, to take up the role of Secretary General and CEO of BIMCO.Gwynne has a background in marine consultancy and, prior to joining the IMarEST, was the Global Head of Data and Digital at Lloyd's Register until 2018. He has since been the Maritime Product Line 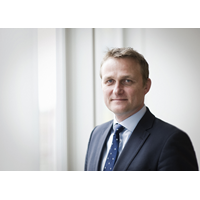 BIMCO has appointed David Loosley as its new Secretary General & CEO with effect from June 2020. Loosley joins from the Institute of Marine Engineering Science & Technology (IMarEST), which he led for the last eight years.Prior to joining IMarEST, Loosley ran operations at the United Kingdom Hydrographic Office (UKHO) where he was responsible for the transition from analogue to digital navigational products, and chaired the Digital Geospatial Information Working Group (DGWIG) to help drive global standardization. He has also served at sea for 10 years in the UK Royal Navy.Alongside his