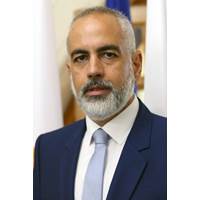 Vassilios Demetriades has been appointed as Cyprus' new Shipping Deputy Minister, the country's president Nicos Anastasiades announced as part of a cabinet reshuffle. The seasoned maritime policy expert, known for his extensive work within the shipping industry and contributions to the European Union (EU), joins the Cyprus Shipping Deputy Ministry effective July 10.Since the ministry's inception in March 2018, the Cyprus flag has grown to become the 11th largest merchant fleet worldwide and the third largest fleet in the European Union. Cyprus now flags more than 1,100 oceangoing vessels 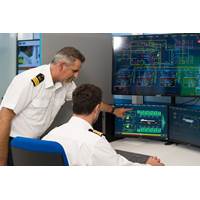 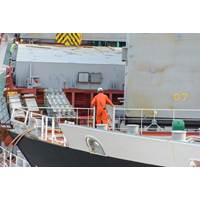 The Cyprus Shipping Deputy Ministry (SDM) formally announced it has adopted a new process to facilitate crew changes during the COVID-19 pandemic. Crew changes for vessels are possible in Cyprus provided certain conditions are met. The relevant decrees issued by the Ministry of Health also permit the long-term stay in anchorage of vessels, including cruise ships (warm lay-up).Cyprus is actively supporting and implementing such measures, in support of recommendations from the International Maritime Organization (IMO), European Union (EU), International Labour Organization (ILO) and International

The Women’s International Shipping & Trading Association (WISTA International) said that its member at Cyprus chapter Iro Gidakou has officially became Captain. Iro Gidakou, the first Cypriot female to qualify as Captain, said a press release from WISTA Cyprus.It gives us great pride and joy, that  “a life’s dream has been accomplished,” as Iro described it, said the release."A difficult journey without doubt, Iro has served on commercial vessels since 2008 and has managed to prove that hard work and pursuing your aspirations with passion, is the only weapon 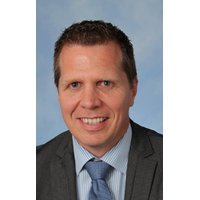 value chain, the focus in Eastern Europe and in Russia is on gas as the fuel of choice, with security of supply a key concern.  There we see significant investments in transnational pipeline projects such as TANAP and TAP.  In the East Mediterranean, recent developments off the coast of Egypt, Cyprus, Israel and Lebanon are some of the main drivers of oil and gas activities in the area, along with the rise of LNG. On the other hand, the markets in India and Africa are focused on fueling the growing energy needs through challenging deepwater offshore projects and gas to power investments.” 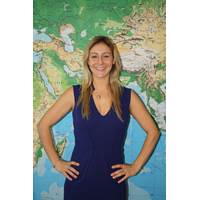 , operators and shipbuilders. Iliopoulos is member of various Greek and foreign associations including the Greek Chamber of Engineers, and also sits on the technical committees of three major classification societies. Iliopoulos will be based in Athens and manage Resolve’s client bases in Greece, Cyprus and Turkey. 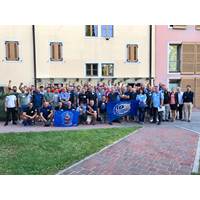 and complied with by all member states of the European Union.   The IDC added it completely opposes any attempts to increase job instability and precariousness in the ports, along with any form of privatization that opposes the interests of workers.   Dockworkers from Belgium, Croatia, Cyprus, Denmark, France, Greece, Malta, Montenegro, Portugal, Britain, Spain, Slovenia, Sweden and Latvia met in Koper, Slovenia in a demonstration of unity 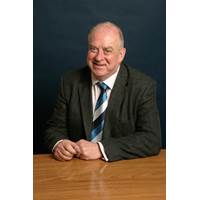 opportunities for debate, discussion and networking with maritime professionals. The next event takes place in London on May 17-18, coinciding with the Institute’s annual general meeting. The Command Seminar roadshow then moves on to Cork, Ireland, on October 12-13, before concluding in Limassol, Cyprus, on November 3. 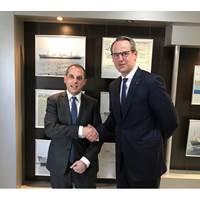 The Cyprus Department of Merchant Shipping has announced the appointment of Christian Bahr as its sales executive in Germany. Based in Hamburg, Bahr will be responsible for communicating the competitive advantages of the Cyprus flag and maritime cluster to the German market.   With an economic background and extensive experience in the funds management sector and shipping investments, Mr. Bahr has spent 17 years in the shipping industry. With the full support of the Department of Merchant Shipping, the Cyprus Shipping Chamber, and the Cyprus Union of Shipowners, Bahr will use his knowledge and 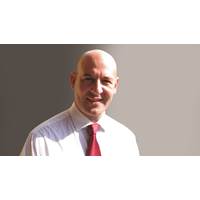 to crew members on 34 of its ships.   MCTC, which specializes in the training of multi-national crew all over the world on all aspects of cuisine and galley safety, made the agreement through VAN HULLE Catering, global specialists in maritime provision and services, based in Antwerp.   Cyprus-based MCTC will focus on implementing its successful Catering Competency Development Program, using an expert team of culinary consultants to guide the crew members through the training program.   It will also enrol employees who have been selected for promotion onto its three-month onshore 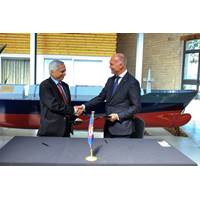 BSM Partners with University of Nicosia 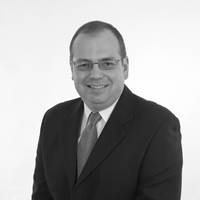 ship management companies across the world. Previous roles include chief operations officer at Bibby Ship Management, managing director of Reederei Nord Ltd, chief executive officer of Gulf Navigation PJSC and managing director of Stena Bulk U.K. During this time, he has also served on the boards of the Cyprus Shipping Chamber and Tankers International.   Sir Alan Massey, chief executive officer of the Maritime & Coastguard Agency said, “We are a world-class maritime center and proud of it. We want to build and grow a U.K. Ship Register that reflects that tradition and meets the needs 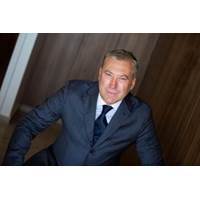 was a Director at Festival Cruises managing global shore excursions, destination services and on board revenue until 2004. He also founded his own cruise consultancy, providing training for cruise line brands, governments and port authorities as well as advising destinations such as Venezuela, Colombia, Cyprus, Dubai, Abu Dhabi, Sharjah and Bahrain on cruise strategy. ISS said Holmes will be instrumental in growing its cruise engagement across the globe, managing key cruise line accounts, streamlining communications, ensuring quality standards, sharing best practice and optimizing service delivery to 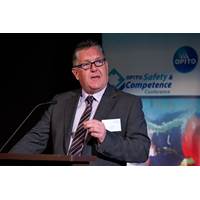 OPITO is to play a major role in helping Cyprus to become a regional centre of technical excellence for oil and gas in the Eastern Mediterranean. Following discussions with senior Cypriot government officials, the global oil and gas skills body has invested in a new office in Cyprus which opens its doors today (22 April 2015) in the presence of the British High Commissioner for Cyprus, Mr D R Todd. The Eastern Mediterranean is considered a new energy frontier with an estimated 122 trillion cubic feet of gas in the area. With additional exploration on the horizon and neighbouring countries such as 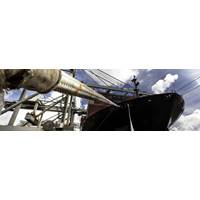 the member states of the Paris MoU which have ratified the MLC on or before August 20, 2012 were entitled to conduct PSC inspections on MLC requirements from August 20, 2013. As a result, the following 12 member States started enforcing the MLC, 2006 from August 20, 2013: Bulgaria, Canada, Croatia, Cyprus, Denmark, Latvia, the Netherlands, Norway, Poland, the Russian Federation, Spain and Sweden. During the first year of implementation, member states Belgium, Finland, France, Germany, Greece, Italy, Lithuania, Malta and the United Kingdom began to enforce MLC, 2006, bringing the total to 21