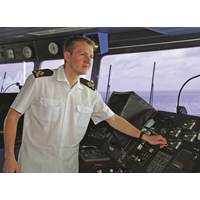 For Payroll Purposes, is Your Seaman Really a Seaman?

nature of the work that the employee performs and not the description of the position or the place where the job is performed. As such, the application of the seaman exception to the FLSA is determined on a fact intensive, case-by-case evaluation.   Case in Point The Federal Fifth Circuit Court of Appeals recently considered a FLSA overtime case involving a vessel-based ROV operator, and its employee, a vessel-based ROV Operator. The employee filed suit against his employer for overtime wages and penalties alleging that he was not a seaman under the FLSA. The employer argued that the employee 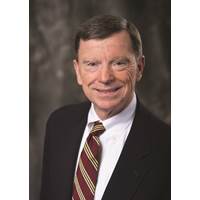 the evidence and issue a decision and order. The mariner can appeal that decision and order to the Commandant of the Coast Guard. The Commandant’s decision may be appealed to the National Transportation Safety Board. The Board’s decision can be appealed to the appropriate U.S. Circuit Court of Appeals and ultimately to the Supreme Court of the United States.     Conclusion Congress established S&R proceedings to promote safety at sea. These proceedings are not penal in nature; that is, they do not constitute punishment. Rather, they are remedial to help maintain standards 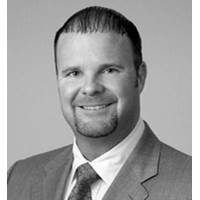 Huffman will serve as a member of Blank Rome’s Maritime Emergency Response Team (MERT) to respond to pollution-related incidents and vessel casualties at a moment’s notice, and manage the potential civil and criminal consequences involved.   Admitted to practice in Texas, the U.S. Court of Appeals for the Fifth Circuit, and the U.S. District Courts for the Southern, Eastern, and Western Districts of Texas, Huffman earned his J.D. from Baylor Law School and his B.S. from the United States Military Academy. While he was in law school, he was elected to the Order of the Barristers. Prior